My carputer: The Dashboard PC
In 1999 (many years ago), I had the crazy idea of putting a personal computer into my car. After much though and some serious planning, I decided to do it. I started the project in 1999 and its been evolving ever since. A lot of people may wonder why I wanted to put a personal computer into my car. Well, back when I started the project, there were no iPods or portable music players. Navigation systems for cars only existed in specialty markets (military, super luxury, etc) and nothing provided useful information like traffic conditions. So, I set about installing the computer and customizing it for my needs / desires. The project became wildly popular on the internet and it catalyzed the carputer craze. I blogged about it as I built it and it developed quite a following on-line. It was featured on a popular technology website slashdot.org and later in two books:
Geek My Ride (forworded by Apple co-founder Steve Woz Wozniak) and Car PC Hacks. As I built the carputer, I had to develop my own electronic circuit to control power issues in the car. After an overwhelming number of requests to purchase this circuit, I began selling it (the DSSC startup and shutdown controller) via my company Dashwerks, Inc.

I created a website dedicated to the project, dubbed The DashPC where you can find more detailed information. DashPC is an amalgam for Dashboard Personal Computer.

Here are some pictures 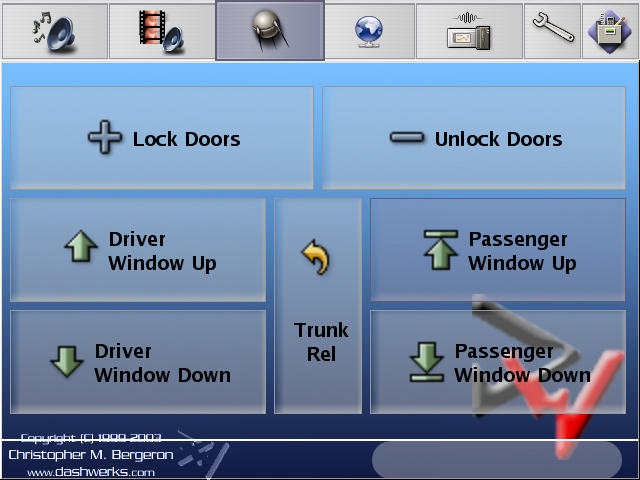 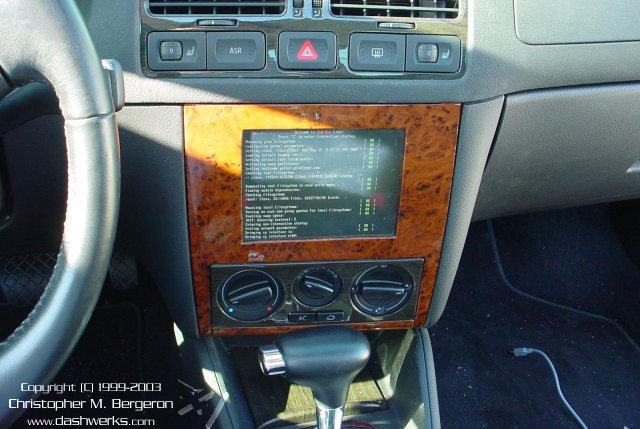 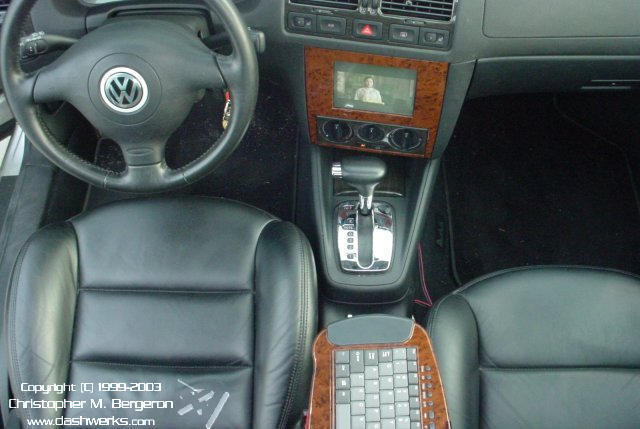 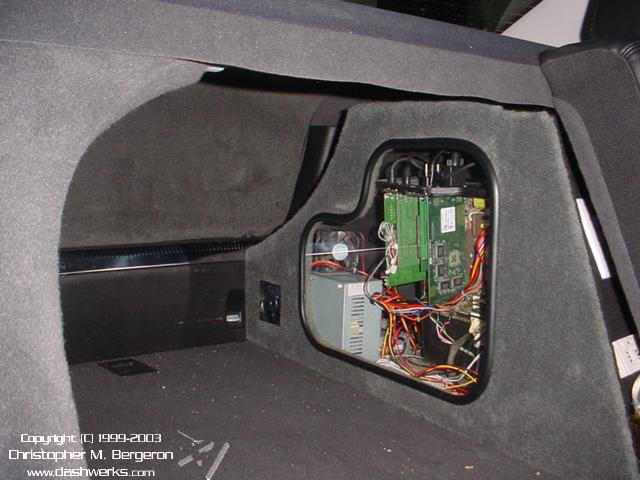 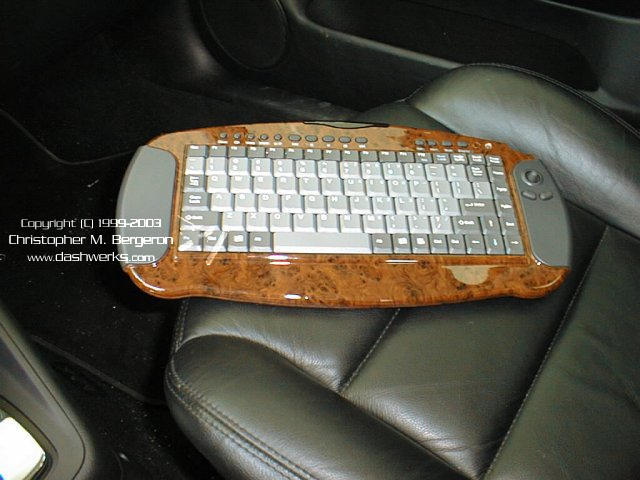